Conceived in 2009 as an extension of the Arts for Kids program, founded by Louisa Craft-Jornayvaz, the Emanuel Project began in a Georgia classroom as a way to focus at-risk youth on academic activities. After observing improved academic success in the classroom as well as noticeable improvement in the behavior of the youth in the classroom, Louisa Craft-Jornayvaz partnered with Dr. James R. Minnick, currently the projects Executive Director, in whose classroom the project began. 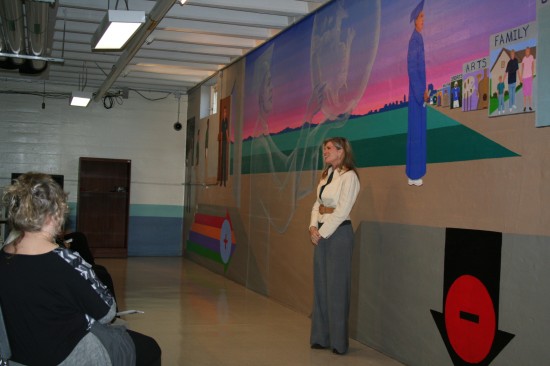